Scots arrived in Australia soon after the first fleet arrived in Sydney Cove.

The South Australian colony was formed in 1834 and land titles were offered in London to investors and settlers. South Australia was a colony, which offered freedom from civil and religious persecution.

Assisted sea passages were offered to labourers and their families. In return they were obliged to work for wages to repay the fare and to buy land.  The sailing ship "City of Adelaide" was one of the ships used frequently.

Scots who travelled to South Australia in the early days included families who brought investment capital and business skills.  Others were Highlanders who had left the homelands of their ancestors because of famines and their forced removal by their landlords when sheep were introduced into the Highlands.

The Scots settled in Adelaide and regional South Australia.  They brought their proud family tradition and culture.

They formed Caledonian Societies, taught highland dancing to their children, carried on the traditions of Scottish country dancing, their Gaelic language, poetry of Robert Burns and Highland Pipe Bands.  Presbyterian churches were soon built and the support for the clans has continued throughout the world. 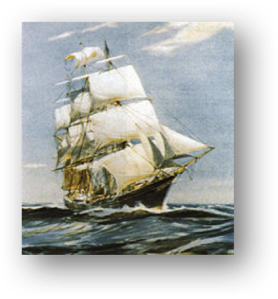 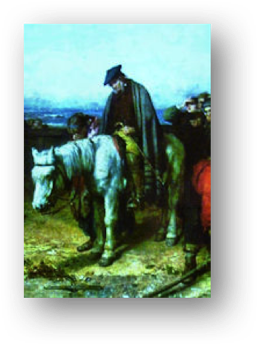