The formation of the Scottish people

The Picts were the first people to settle in the land we know as Scotland and arrived from central Europe in very early times. Some relics, such as the standing stones of Calanais (pictured here) date back to 3000 BC. The Celtic British Damnonii Tribe inhabited much of the Borders area.

The melding of the Scottish people has been complex and its culture was formed through invasions by the Dalriadic Scots from Ireland, who gave the country its name, the Norse Vikings, Angles, Saxons, neighbouring Cumbrian Britons and Anglo-Normans.  In the 14th century the realm of Scotland was a feudal system with the chief of each clan responsible for his people and their lands. The kinship of the clan bound the people to their chief.

In spite of inter clan rivalry, history has shown that whenever the liberties of Scotland were menaced, the clan united under the sovereign banner.  Scotland obtained independence with the Treaty of Abroath in 1320.  Many battles were fought against English forces during the intervening centuries culminating at Culloden in 1746.

Scots had begun migrating to the North American Colonies and came also to Australia and New Zealand. They were among the first settlers to arrive in South Australia. 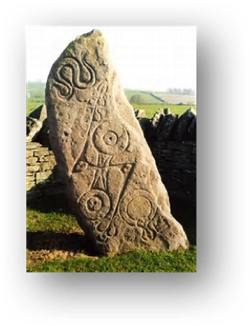 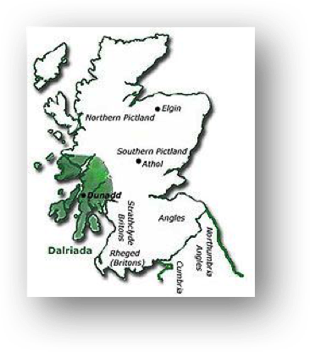 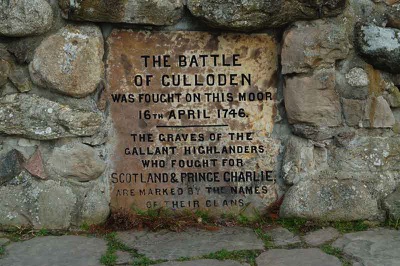