Represents the Sturt's Desert Pea (Swainsona formosa) the State's official flower emblem proclaimed on 23rd November 1961, which is situated on the State official Coat of Arms.  It further symbolises the Red Cross of St George on the Union Jack.

Symbolises the Yellow Rising Sun proclaimed official by Queen Elizabeth 11 on 19th April 1984.  It is one of South Australia's official State colours and the backdrop to the Piping Shrike, which is centred on the State flag and the Coat of Arms.

Represents the grassy mount or grasslands, a symbol of agriculture on which rests South Australia's official Coat of Arms.

A combination of all the colours within the tartan is a reminder of the Desert Fire opal, the State gemstone emblem, adopted by the South Australian Government in 1985. 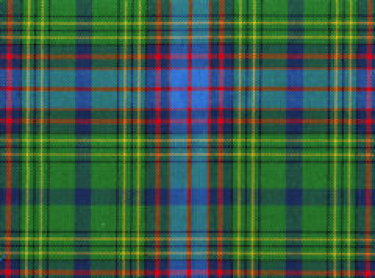